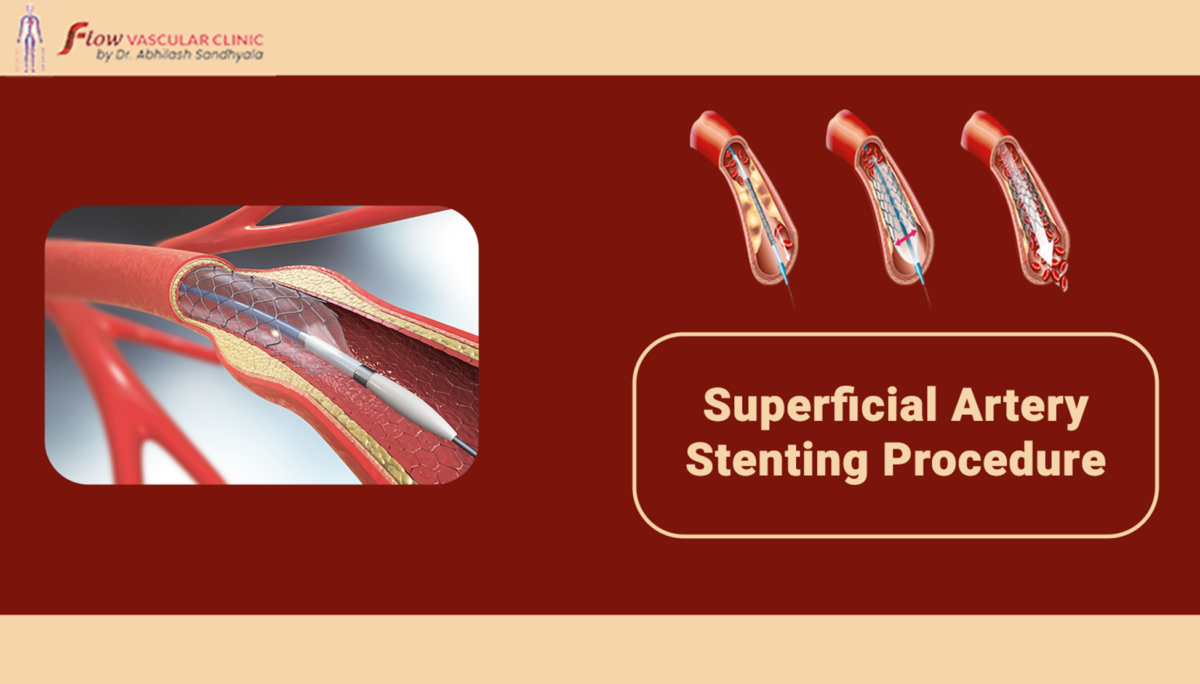 Signs That Something Is Wrong With Your Femoral Artery

The most frequent disorder affecting the femoral artery is peripheral arterial disease (PAD). PAD is frequently caused by atherosclerosis, or plaque accumulation inside the arteries. The arteries constrict and blood cannot flow freely. The femoral artery can potentially develop blood clots and aneurysms (bulges in the blood vessel wall).

The superficial femoral artery stenting method is used on the massive blood arteries in the legs. The primary artery giving blood to the leg is the femoral artery. In peripheral vascular disease, the femoral artery is among the most commonly afflicted. The most prevalent cause of peripheral arterial disease is plaque development in its lumen, which results in narrowing or blockage of the artery lumen.

The Superficial Femoral Stenting Procedure is recommended for the following patients:

The interventional radiologist will recommend angiography of the legs’ femoral arteries. The precise location of the occlusion or narrowing is determined. The patient’s vital indicators, such as blood pressure, are monitored. The patient may also be subjected to blood testing to detect diabetes and high cholesterol levels. Appropriate drugs are administered to the patient in order to prepare him or her for anesthesia and the surgery.

Suprafemoral artery stenting can be done under mild general anesthesia and local anesthetic at the puncture site. The patient’s vital signs, such as blood pressure, respiration rate, and pulse, are constantly monitored. Through the groin, a balloon catheter is inserted into the femoral artery. This balloon catheter is inserted through a guide wire.

Ultrasound or X-ray guiding is utilized to improve visibility of the operation region. When the blocked region is reached, the balloon’s tip is inflated, forcing the stent to expand and remain in place.

There are also self-expanding stents accessible. The balloon has been deflated, and the catheter and guidewire have been withdrawn. To maintain the vessel patent, the stent should span the whole length of the occluded or constricted vessel.

Some stents may also contain mediations that aid in the prevention of blood clot formation. The kind and length of the stent are determined by the nature and amount of the femoral artery constriction.

The superficial femoral artery (SFA) stenting method is quite safe. This technique has a high success rate, approaching 100%. When compared to other surgical therapies, this approach increases the probability of the arteries remaining open.

The incidence of thrombosis is also reduced. There is extremely little risk of postoperative problems since there is limited skin invasion and exposure of the damaged region.It also reduces the length of hospitalization. When compared to typical operations, the recuperation period is quite quick. The patient can be released in no more than 2-3 days.

Dr. Abhilash Sandhyala is a renowned Interventional radiologist, varicose veins specialist, and leading endovascular surgeon in Hyderabad.. His objective is to deliver high-quality, tailored healthcare. We have trust in the practice we have developed. We are confident in our procedures and are fond of them. If you are looking for the best superficial artery stenting procedure do contact our experts and click here for a quick appointment.